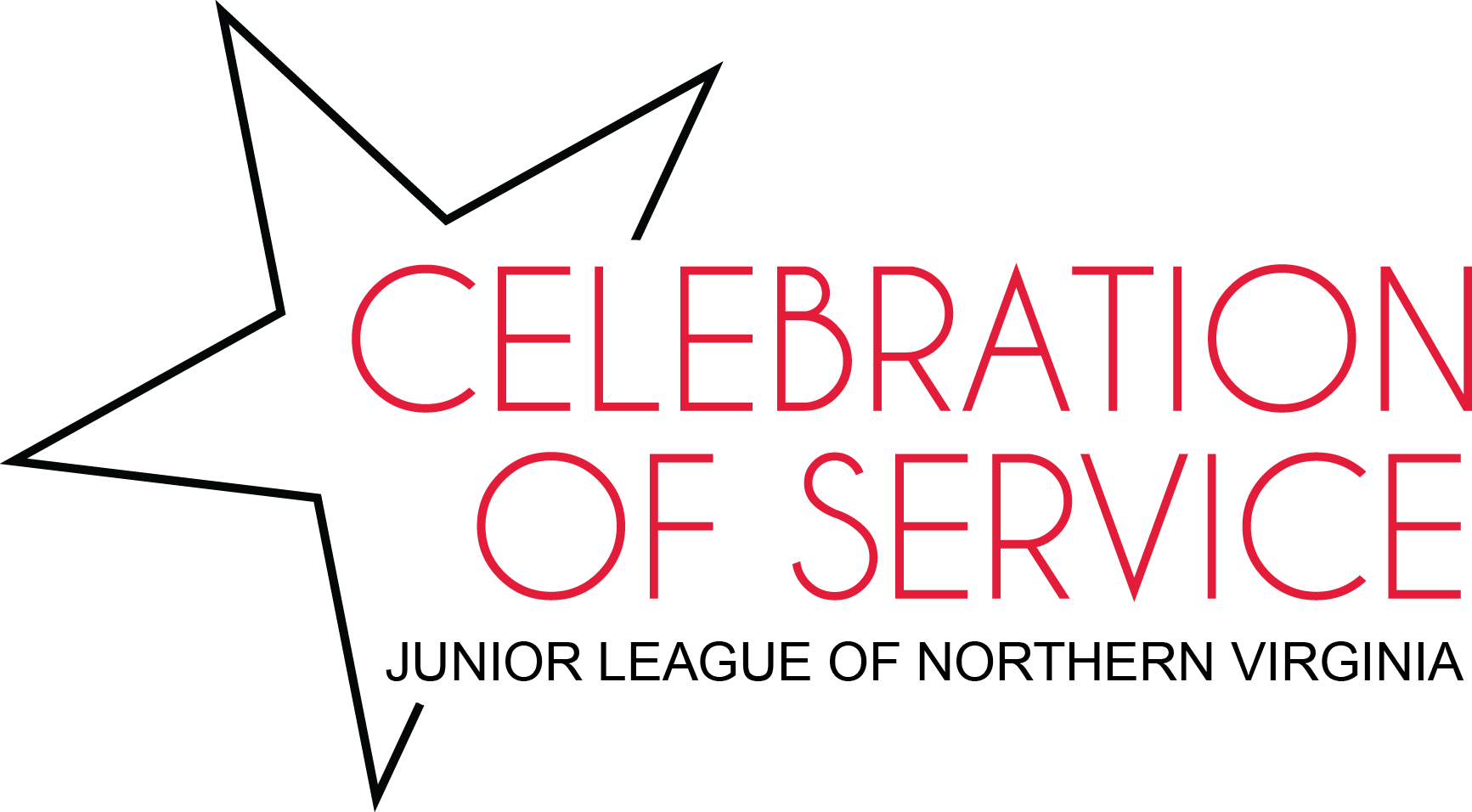 Thank you to everyone who joined the Junior League of Northern Virginia for our 2022 Celebration of Service as we celebrated our legacy of service, leadership and community impact.

Women of Vision Through the Years

Every year we recognize a woman of vision at our annual Celebration of Service. These women’s leadership journeys inspire our members and represent the values of the Junior League.

We are proud to announce that this year’s Woman of Vision is the Honorable Jane L. Campbell, President and CEO of the U.S. Capitol Historical Society.